IS YOUR PARTY DATE AVAILABLE???
FIND OUT NOW

We think this is one of the Best Kids Active Party ideas ever!

This awesome party is based on the very successful TV franchise, The Amazing Race!  Having a Fitnessworx Amazing Race party will take you to different countries (without the hassle of the actual plane flight and delays!) where you will be required to complete a range of challenges that are inspired by the people, culture or history of that country.

A great party that tests the physical, mental and creative ability of the participants.  It will have them working in small groups to compete against the other ‘teams’ for the title of Fitnessworx Amazing Race Champions! Contestants may have to become an acrobat at the Circus in Russia, build Big Ben and/or Tower Bridge from London, survive a bootcamp designed to test new recruits to the Australian Army or work as a team to cross the Amazon River in Brazil.

To win the race, the teams must work together to solve puzzles, demonstrate physical ability, answer brainteasers and prove that their team are worthy of the title of champions! A fantastic party idea for ages 8 and above!

Book today to secure one of the Best Kids Active Party idea’s going around! 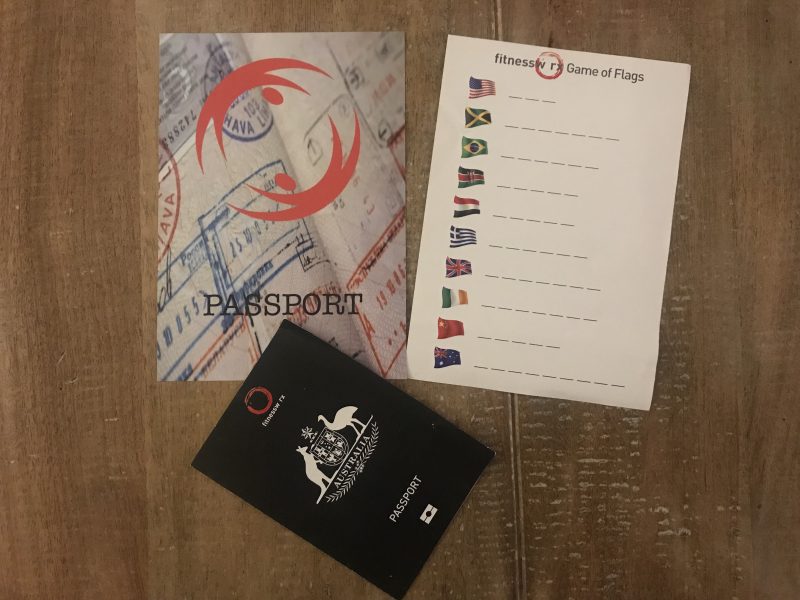 Minute To Win It Party

An intro to THE "Fitnessworx Amazing Race" and a warm-up.

Break out into smaller groups/teams.

Great engagement through competition to get the best score within the time limit.

Good mix of challenges that cater for the active and ‘thinking’ kids!

Energise Your Next Party!