Fitnessworx is all about BEING ACTIVE and HAVING FUN. Fitnessworx offer an alternative to sport-specific activity. SPORT is not for everyone – but physical activity needs to be a regular part of a child’s daily routine, to provide the foundation for a long, healthy life. 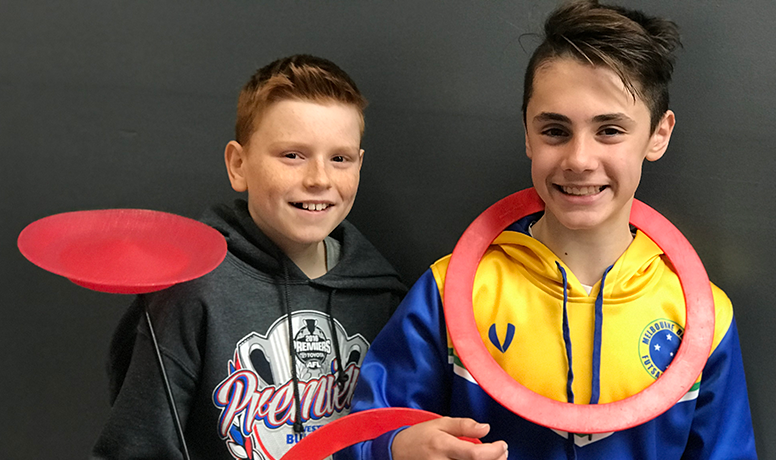 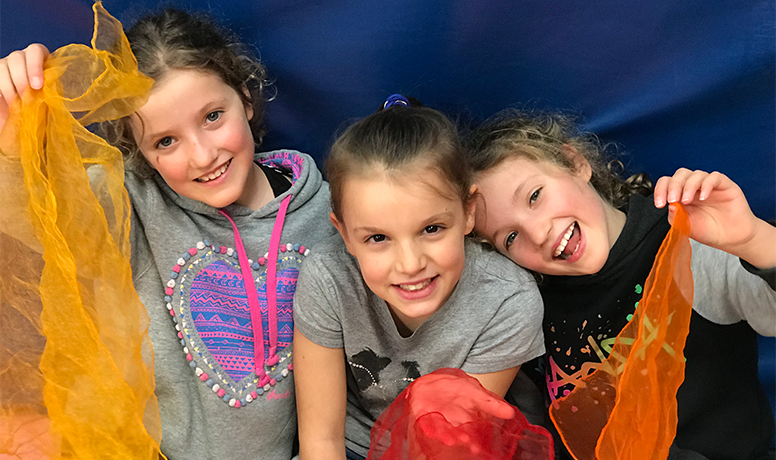 How is Fitnessworx different? We believe that “sport” is one way to be fit and active! But we KNOW that not every child enjoys “sport”! Fitnessworx provides other fun kids fitness options!

Fitnessworx understand that traditionally inactive kids will get involved and, MORE IMPORTANTLY, enjoy physical activity when it is centered around FUN and when it’s delivered in a safe and encouraging environment.

Fitnessworx did not start off as a provider of sporting clinics and tack on some non-sport specific options as they became popular. Providing children with alternatives to sport was Fitnessworx whole reason for being!  We develop sporting and fundamental movement skills without the competitive nature of team sports!  We make kids fitness fun!

With over 15years experience in this very specific discipline – Fitnessworx are specialists in this area.

What we do at Fitnessworx?

Children can learn the fundamental skills required for every sport imaginable without having to play, or be coached in, one specific sport.

There are a lot of young children that shy away from sport, often “accidentally” leaving their sports gear at home. This is not so much due to a fear of being active but rather a fear of competition and the competitive nature of team sports. Often this is because they never developed the basic skills such as hand-eye coordination when they were younger and don’t want to stand out, be laughed at or let the team down – resulting in negative experiences with physical activity.

Fitnessworx programs are successful because they cater to children of varying levels of fitness and skill. Fitnessworx have removed the competitiveness often associated with team sport, and the structure and repetition of a traditional sports clinic, to create programs that centre around enjoyment and inclusiveness, providing everyone with the opportunity to achieve success in a safe and supportive environment.

At ‘Fitnessworx: smart active kids’ we teach Physical Literacy through unique programs based on sport research, coaching best practices, and scientific principles from around the world. We make Kids Fitness FUN!

What is Physical Literacy?

Put simply, Physical Literacy is about developing the fundamental movement and sports skills that all children need. The acquisition of these skills in turn give kids the confidence, competence and motivation to participate in a wide variety of physical activities and sports. 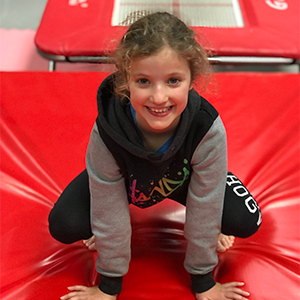 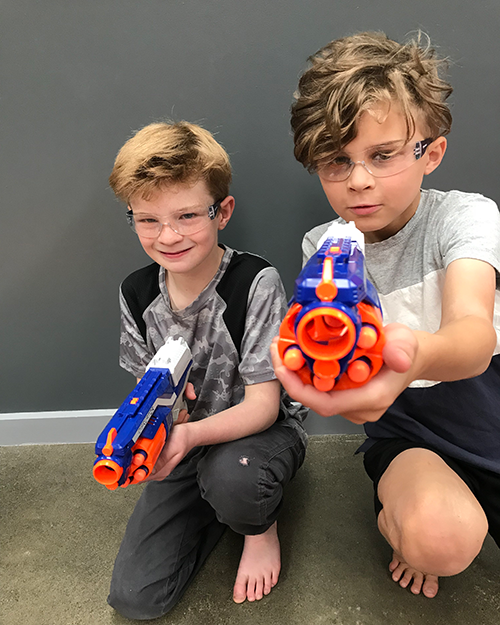 Physical Literacy is a holistic approach that has been shown to produce children (and athletes) that are more well rounded in not only physical competence but in their social interactions, cognitive ability and general attitude toward living a healthy and active life. Physical literacy is the cornerstone of both participation and excellence in physical activity and sport. Increasingly, research is identifying that, contrary to popular belief, specialising in a single sport from an early age is no longer the preferred development pathway.

Early specialisation in one sport can lead to burn out, overuse injury and early retirement from sport.

a) continued involvement in more intense activities later in life, 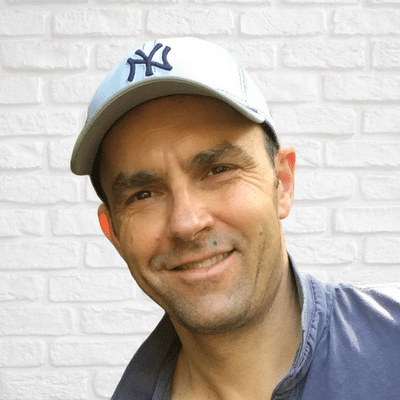 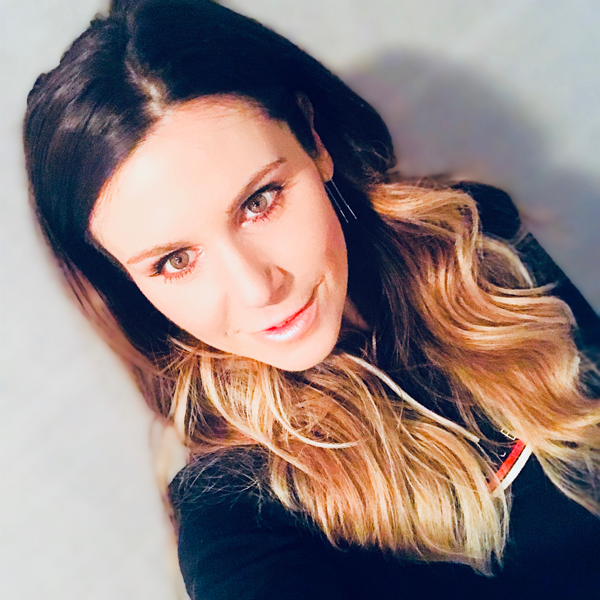 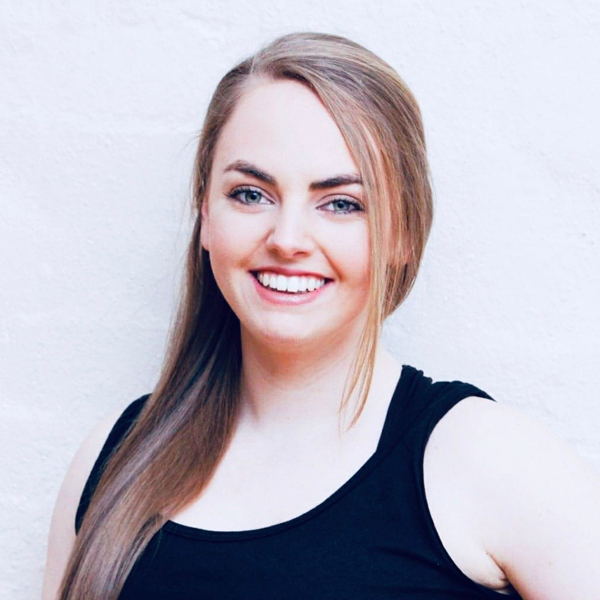 ” I have noticed a huge improvement in my son’s skills, behaviour, confidence and attention levels since starting with Fitnessworx. His teacher even commented on this noticeable difference in his school report, and asked what we were doing differently. Thanks to the awesome team at Fitnessworx. ” Michelle